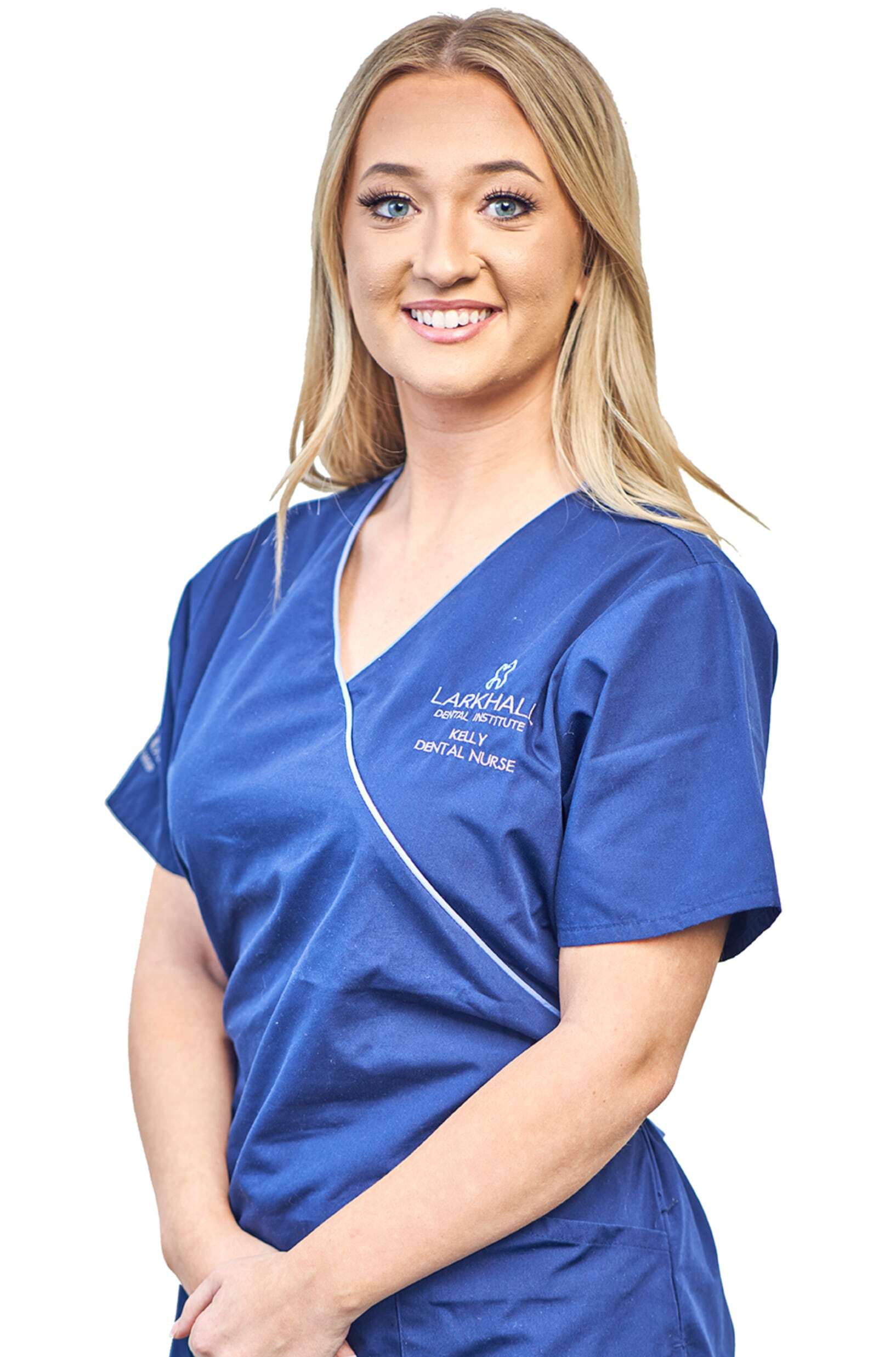 Clyde Munro has partnered with Scottish Water to give the P1 pupils a lesson on how to brush their teeth properly and why it’s important to look after their teeth by drinking water.

To mark National Brush Day (1st November), which is specifically timed to follow the impact of Halloween and its sugary treats, Clyde Munro visited four and five-year-old pupils from Annette Street Primary School in Glasgow’s Govanhill to reinforce the importance of children’s oral health and promote good teeth-brushing habits.

The children were also taught to protect the environment by turning off the tap while they brush as leaving the tap running is a habit that can unnecessarily waste Scotland’s precious resource.

Clyde Munro joined forces with Scottish Water after they announced that it has been given the official stamp of approval by the Oral Health Foundation after submitting scientific evidence that its tap water promotes healthier teeth and gums.

The news comes after new research from NHS Scotland revealed that the number of children in Scotland with no obvious sign of tooth decay has hit a record high.

Jacqui Frederick, Group Clinical Director at Clyde Munro which operates 32 dental practices around Scotland, said: “It was lovely teaching the youngsters at Annette Street Primary School that topping up with Scottish tap water can help to keep them alert and hydrated.

“Our tap water can help remove food debris from snacks and, importantly it’s healthy and sugar-free. This helps you produce the right amounts of saliva, which is your body’s natural protector of teeth and gums.”

Ruaridh MacGregor, Corporate Affairs Manager at Scottish Water, said: “We’re so lucky to have such great drinking water coming straight out of the tap in Scotland – it’s something that we should never take for granted as it plays a vital role in the general health of the country.

“We’re very proud that our tap water has been officially recognised and hope that this encourages more people to choose to top up from the tap.

“We also hope that we can give kids an important lesson, which they can pass onto parents and other family members, of the importance of conserving water by turning off the tap when you brush your teeth.”

The accolade from the Oral Health Foundation provides an important boost to Scottish Water’s Your Water Your Life campaign which aims to encourage people to top up from the tap to benefit the planet, their health and their pocket.

Dr Nigel Carter OBE, Chief Executive of the Oral Health Foundation, said: “We are delighted to set this precedent by granting Scottish Water the use of our official Approved Stamp and hope that this will serve to make people more aware of the very real health benefits of drinking tap water.

“Water, along with milk, is the only drink that the Foundation recommends as completely safe for teeth as sugary drinks are a particular problem and, as they are often sipped throughout the day, can cause the teeth to be placed under almost constant acid attack.

“It contains no sugar, no calories and no acid and, from a holistic point of view, by guarding against everything from headaches to heart disease, it is massively important to a person’s overall health.”

Annette Street Primary is an eco-school, meaning that they focus on how they can protect the environment in their day-to-day learnings.

Andrew Blaikie, Headteacher at Annette Street Primary, said: “Health and wellbeing – including better dental health – is an important part of our curriculum, so visits like this are a vital life lesson for our children, helping them to protect their teeth for many years to come.”

Scottish Water’s latest research from August 2019 found that 86% of Scots think that Scottish Water is world class (an increase of 4% from 82% in May 2018). Figures from NHS Scotland showed four out of five (80%) P7 children had no obvious decay experience in their permanent teeth in 2019 – up from 53% in 2005 when records began.

However, the data shows children in the poorest parts of Scotland are more likely to have decay than those in wealthier areas.

Back to News & Blog 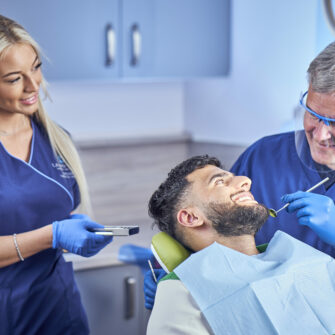 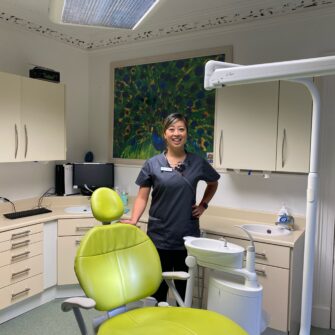 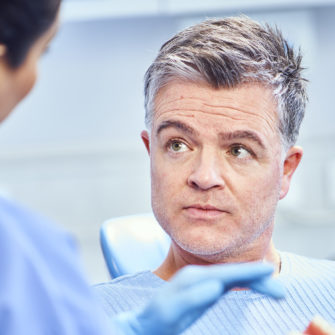 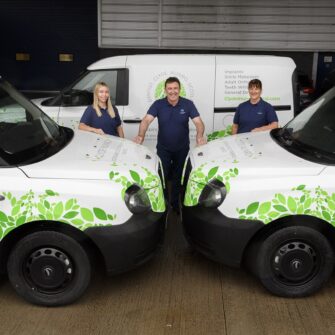